Graham King is a four-time Academy Award-nominated producer, winning the Oscar for The Departed. He’s been involved in the making of more than 50 movies, producing films including Tomb Raider, Gangs of New York, Argo, The Town, Blood Diamond, Hugo, and Bohemian Rhapsody.

Over the last 30 years, King’s films have grossed over $1.2 billion at the domestic box office, and over $2.5 billion worldwide. King is president and CEO of production company GK Films.

How did Graham get his start?

Graham shares how he gravitated towards storytelling in films and how to capture the telling of these stories through the medium of film. He has been especially drawn to true life stories and biopics. Graham looks for characters that are larger than life and finds a way to humanize them on the screen. 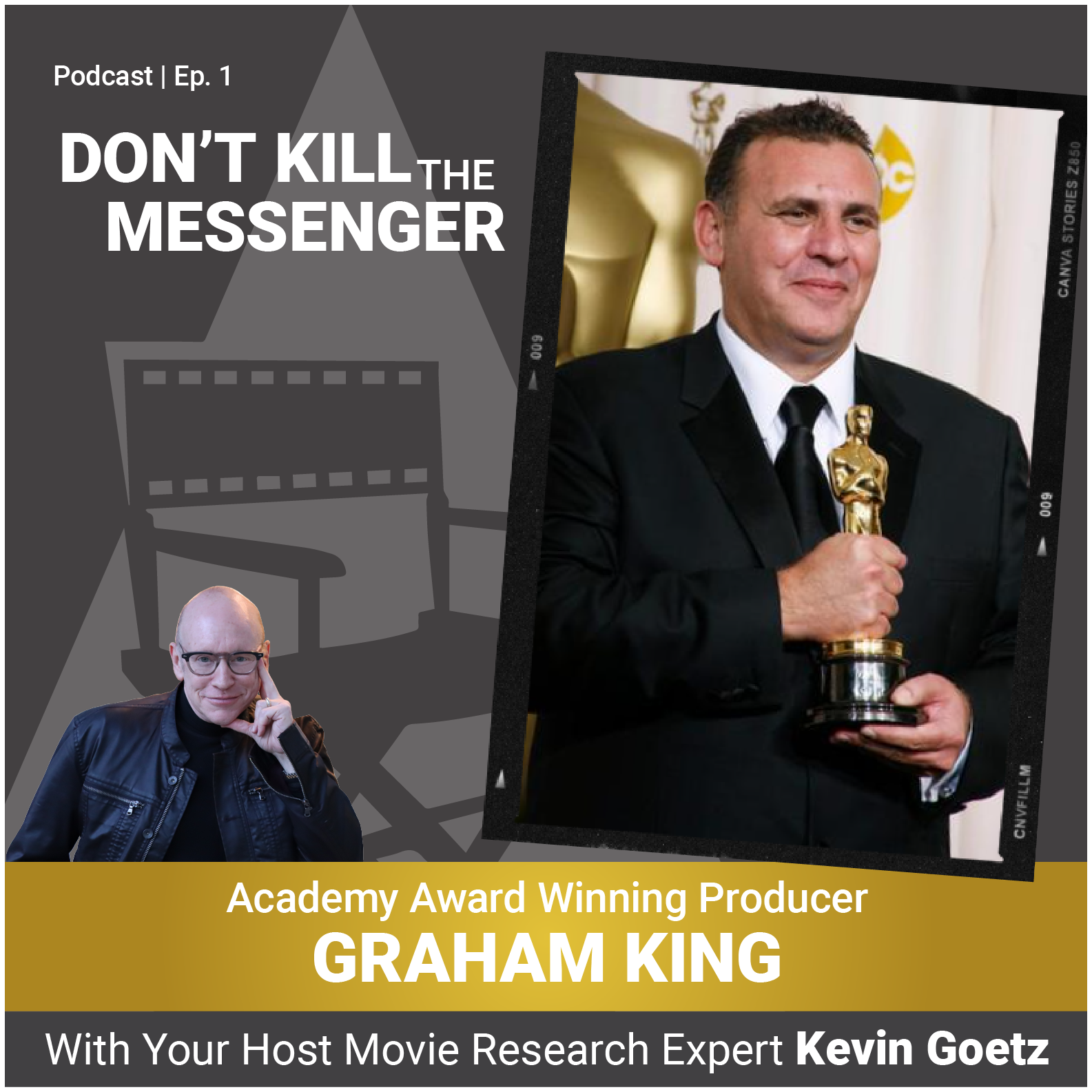 Graham speaks of the influence of his earlier films working with Martin Scorsese and how they shared a love of previewing movies.

The audience is there to like the movies. Graham believes that if you really want the truth, you must show it to those outside of the industry and with no personal agenda.

Bohemian Rhapsody was one of the top scoring films in preview and Graham discusses the decision to bring it to the big screen instead of streaming. He shares the importance of capturing the experience that Freddy Mercury provided of bringing joy to the masses in his concerts and how it was important to convey that sense when experiencing the film.

Graham believes that screenings and audience input are crucial in producing the most successful films. He believes that it is an irresponsible view to see audience input as an impediment. Audience input has a significant impact on the film. The screening process goes beyond just the cards and scores, but rather the audience brings an energy when watching the film that is most useful when viewing. 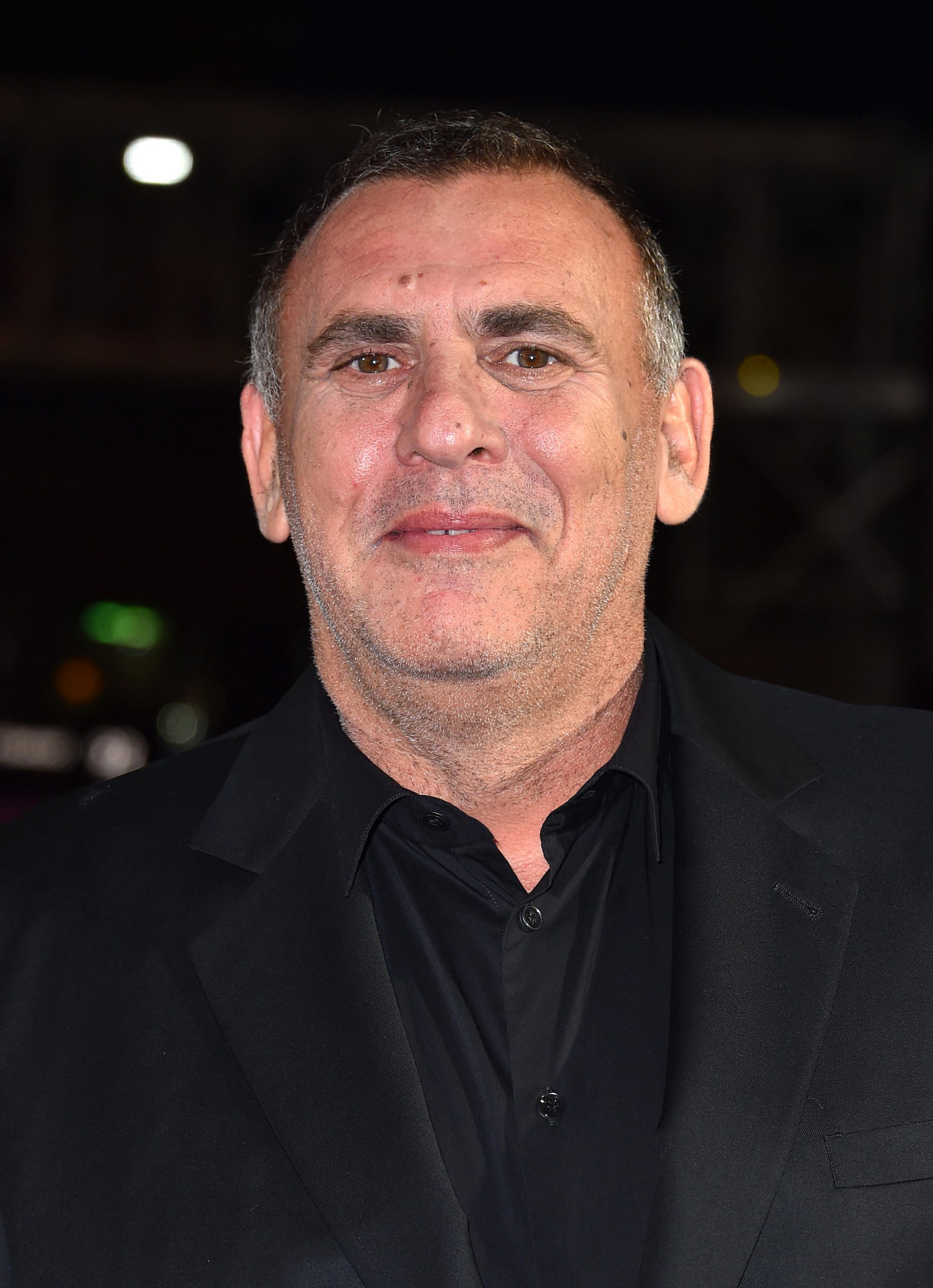 Graham King on Kevin Goetz and the testing process:

“I’m going to say that you, my friend, have saved so many of my films by doing what you do so well, and I’ve actually studied you. It was all part of my learning experience. I remember going to previews and focus groups and seeing the way you talk to these people and how you draw questions out of them without really asking those questions is genius. And we all pay attention — the studios, the marketing departments, the filmmakers — to the way you conduct these previews.” 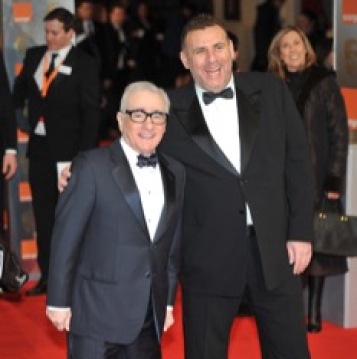 Join Kevin and his guest, producer and director, Dean Devlin, and learn how they successfully used audience screen testing to craft some of the highest-grossing movies of all time, and enjoy some insider stories on Kevin’s podcast, Don’t Kill the Messenger!