Andy Marx is an accomplished Renaissance man. He’s a writer, a producer, a composer, and a musician. He’s also an extraordinary artist and photographer. Andy is the grandson of famed television and film actor Groucho Marx of the Marx Brothers, and famed songwriter Gus Kahn whose well-known hits include It Had to be You, Dream a Little Dream, and Makin’ Whoopee.

Growing up in Hollywood

Andy shares childhood memories and his relationship with his grandfather, Groucho Marx. He shares inside stories about how he became, with a nudge from Jack Nicholson, the head archivist for Groucho’s hit show, You Bet Your Life. Andy shares his fascination, as a journalist and publicist, with audience testing. Andy and Kevin also touch on the earliest type of audience screening where movie stars like Chaplin, Buster Keaton, and Harold Lloyd would take comedic sequences to Hollywood Boulevard to test them with audiences. 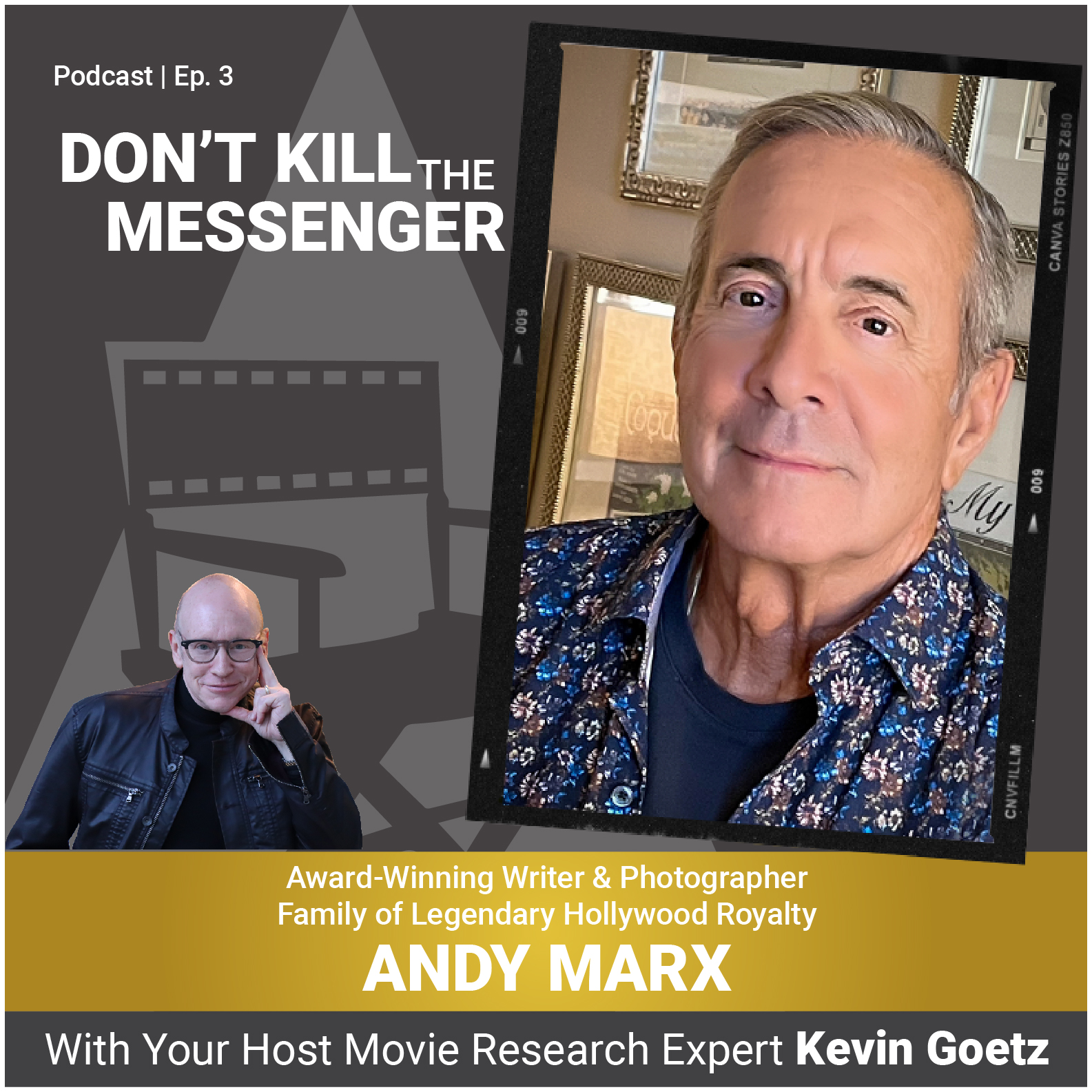 Andy Marx on early testing of the Marx Brothers’ A Night at the Opera:

So that actually precedes taking a piece of film and showing it to a movie audience. They took actual scenes and performed them in front of audiences.

The Marx Brothers’ A Night at the Opera is one of the Marx Brothers’ all-time classic comedies. Andy tells an amazing story about how it had a terrible initial screening, but due to some brilliant behind-the-scenes maneuvering, the screening was saved. Andy and Kevin discuss the timeless lesson of the importance of screening with the right audience.

Kevin and Andy discuss how the Director’s creative vision can either hurt or help the audience testing process and dive into how making modern-day blockbusters differs from the movie-making process of the old Hollywood studio system. 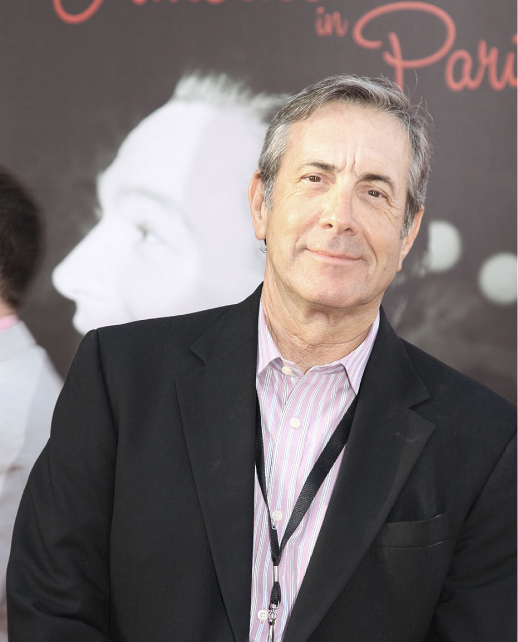 Andy and his writing partner, Will McArdle, were responsible for the anonymous website, Hollywood and Swine, where they lampooned Hollywood with articles like Starbucks Bans Screenwriters From All 19,435 Locations Worldwide; Writers Guild of America Vows to Fight the Decision. Andy shares stories from writing parody, and how he doesn’t think he could get away with it today. 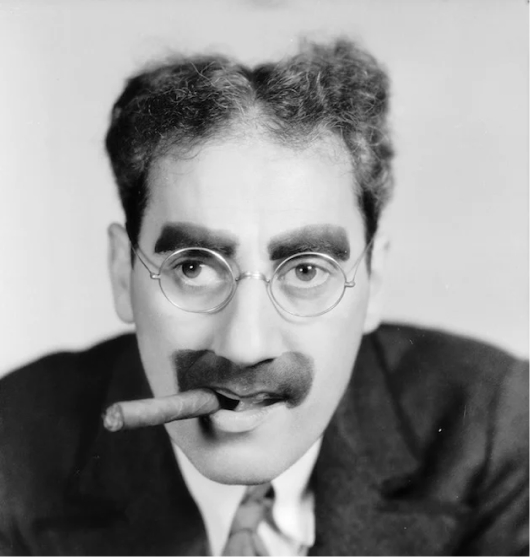 Join Kevin and his guest, Andy Marx, and learn about the history of Hollywood and audience research, and enjoy some insider stories on Kevin’s podcast, Don’t Kill the Messenger! 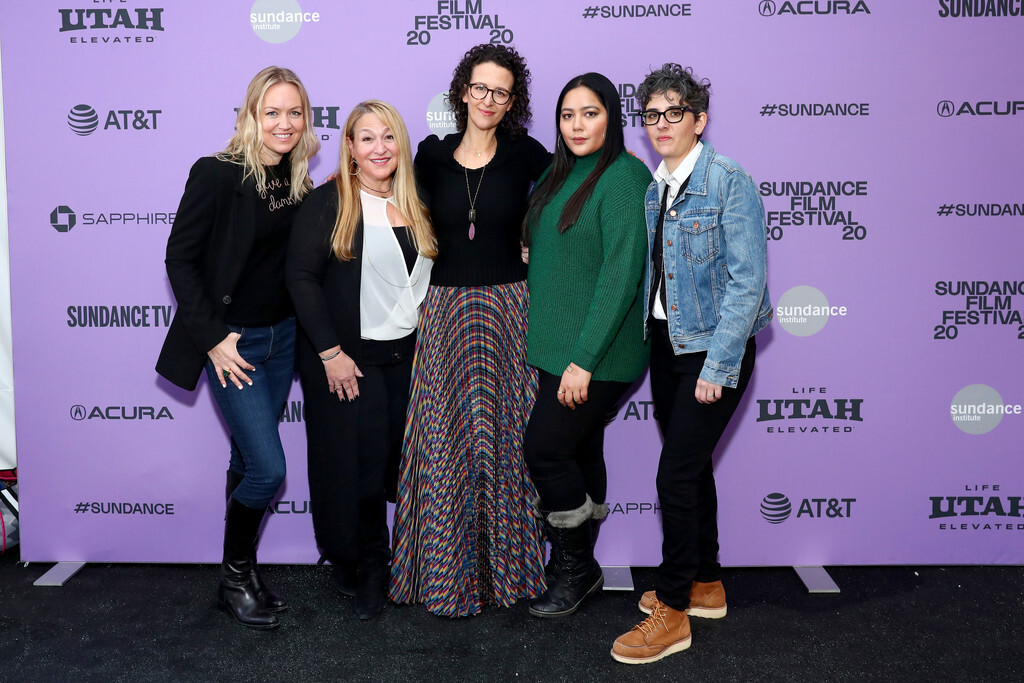 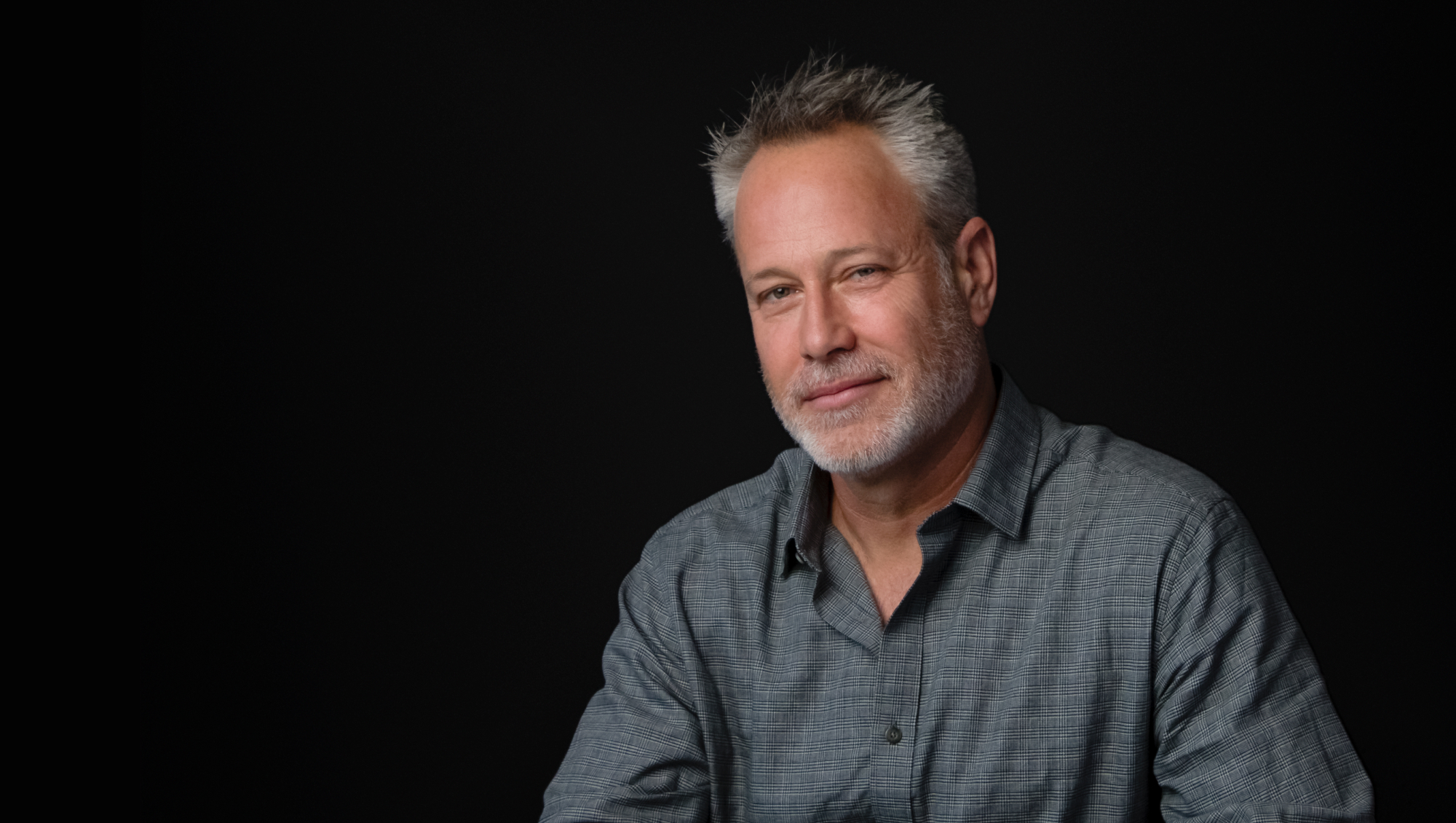 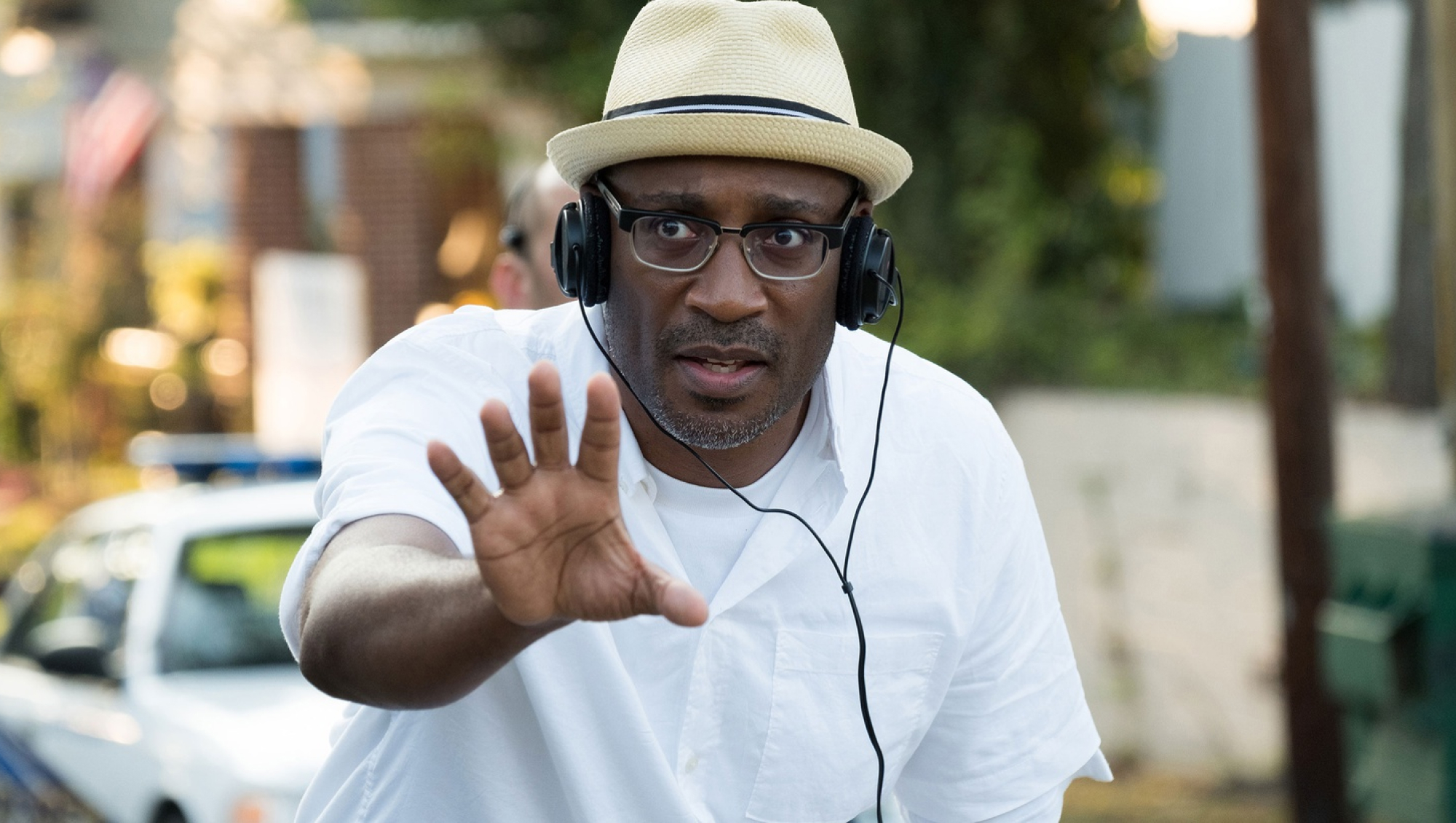