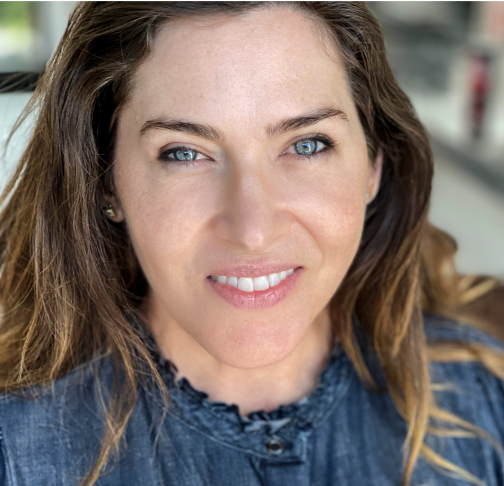 Kelly McCormick produced Atomic Blonde and executive produced Deadpool 2 and Hobbs & Shaw, among countless other films and television projects prior to establishing the production company 87North with David. Among her previous credits, Kelly served as Executive Vice President of Production and Acquisitions at Sierra Affinity where she packaged and produced Academy Award®-winning and nominated films such as Hell or High Water, Whiplash, Nightcrawler, and Manchester by The Sea. 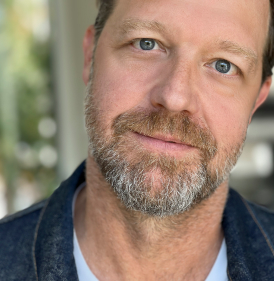 What makes the successful partnership work?

Learn how the husband-and-wife team of David and Kelly navigates their relationship as director and producer to successfully make blockbuster hits, who wins the arguments, and how screen testing helps with the big decisions.

Learn how the husband-and-wife team of David and Kelly navigates their relationship as director and producer to successfully make blockbuster hits, who wins the arguments, and how screen testing helps with the big decisions.

From stuntman to director

David talks about how he got his start in the movies, going from a 3rd-grade teacher with a martial arts studio to directing some of the biggest action sequences of all time.

David’s discusses how his early experiences in athletics and theater led to him becoming a stuntman, then stunt director, and ultimately a director and producer.

Deadpool 2 and the Bake Off

Kevin talks about the audience test screening process of Deadpool 2 with Kelly, who produced the film, and David, who directed it. They talk about how they both became involved with the movie, the mixture of irreverent comedy and heart that makes the Deadpool franchise successful, and the excellent screen test results of the film.

They also delve into the “bake-off” concept in audience research where filmmakers can test different things with similar audiences. Kevin talks about the importance of getting the same type of audience for the “bake-off” in order to have a useful data comparison.

Making Bullet Train at the height of the pandemic

With Kelly as producer, and David as director, Bullet Train was made during the height of the pandemic. Listen to inside stories of what it was like working with the team to make this $100+ million blockbuster. They discuss why it was important to keep their movie family together during this time, and what it was like filming at the height of the pandemic.

When a stunt is too good

Kevin talks about a story from his book, Audienceology, where a real stunt from the movie Cliffhanger didn’t test well because it looked too good. The trio discuss stunts from Hobbs and Shaw, and how they mix real stunts with CGI.

Renny Harlin in my book, Audienceology, talks about a big change he made in Cliffhanger when they crafted this amazing stunt called the king’s leap. They orchestrated this big thing with Stallone leaping across…and it was done real, it was practical and the audience said no way, no one could ever do that. So Renny ended up cutting it and doing a different sort of thing to get him to the other side if you will. 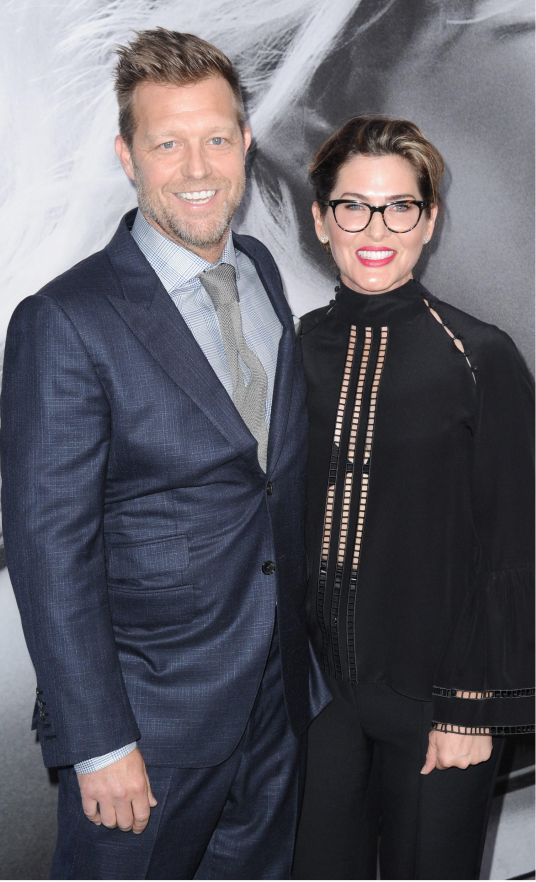 Join Kevin and his guests, film producer Kelly McCormick and director David Leitch, and learn how they work together to create hits with a combined total of over $2.23 billion in worldwide box office. Enjoy the inside stories about these blockbusters on Kevin’s podcast, Don’t Kill the Messenger!

For more information about Kelly and David’s upcoming projects: