Why Movie Buffs Will Love Audience•ology

Audience•ology: How Moviegoers Shape the Films We Love is a book by a man with more than thirty years of experience in the movie research industry. Author Kevin Goetz delves into the lesser-known aspects of the art and science of movie making. Audience•ology breaks down the elements of test movie screenings and explores how this type of playability research has impacted various movies over time. Read more on what you can expect to learn from the book and order yours online today! 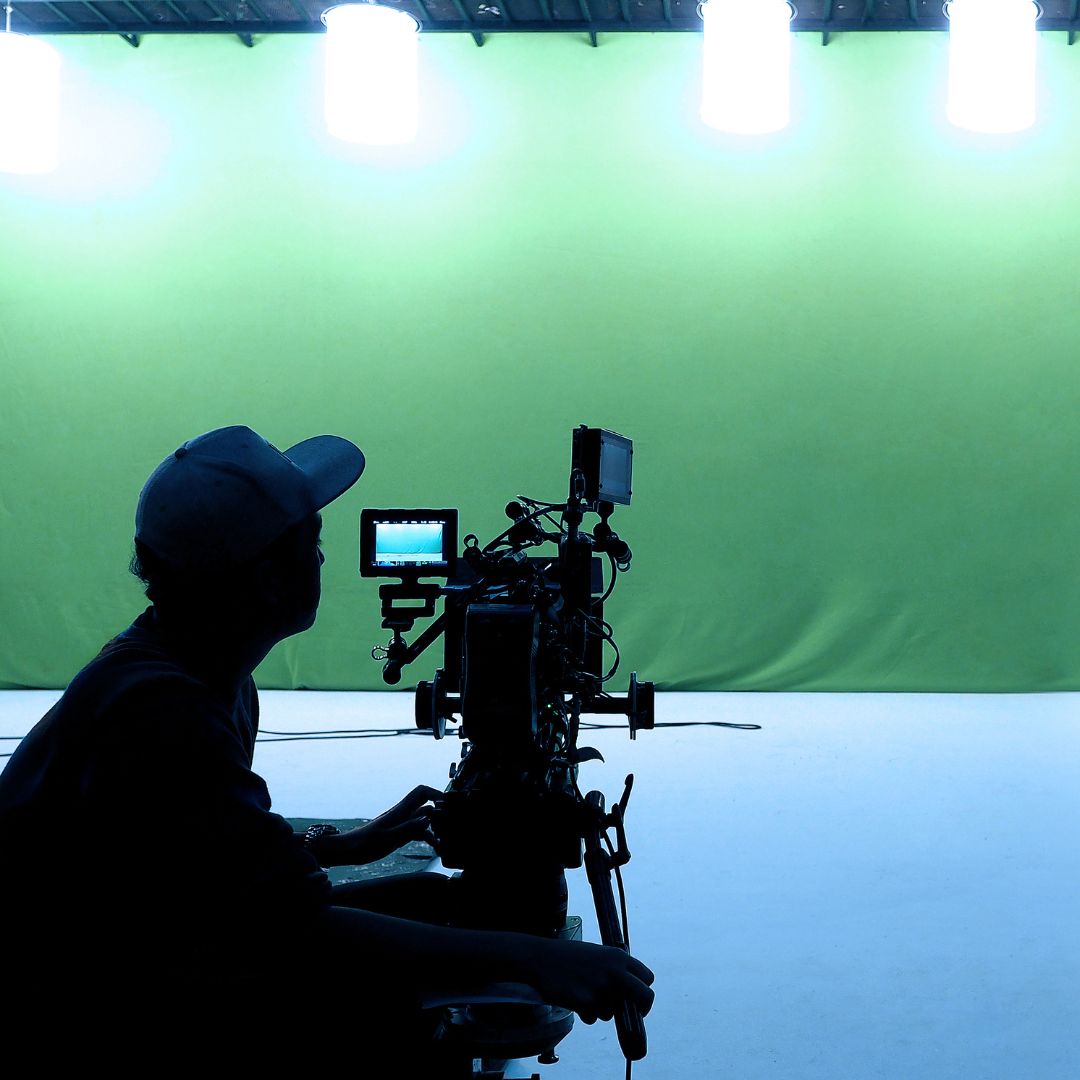 Learn About the Art and Science of Movie Making

If you’ve ever watched the entire end credits at the end of a movie, then you may have an idea of just how many people it takes to make these works of art come to life. However, those are not the only people who help with the making of a movie. During post production or the editing stage in filmmaking, most major movies go through a process where a rough cut of the movie is shown to an audience of around 300 people to get their feedback about how it plays. In fact many films are tested multiple times. By reading the best selling book Audience•ology, you can gain a better appreciation for the complex process of movie making and the secretive efforts that help make the movie the best it can be. 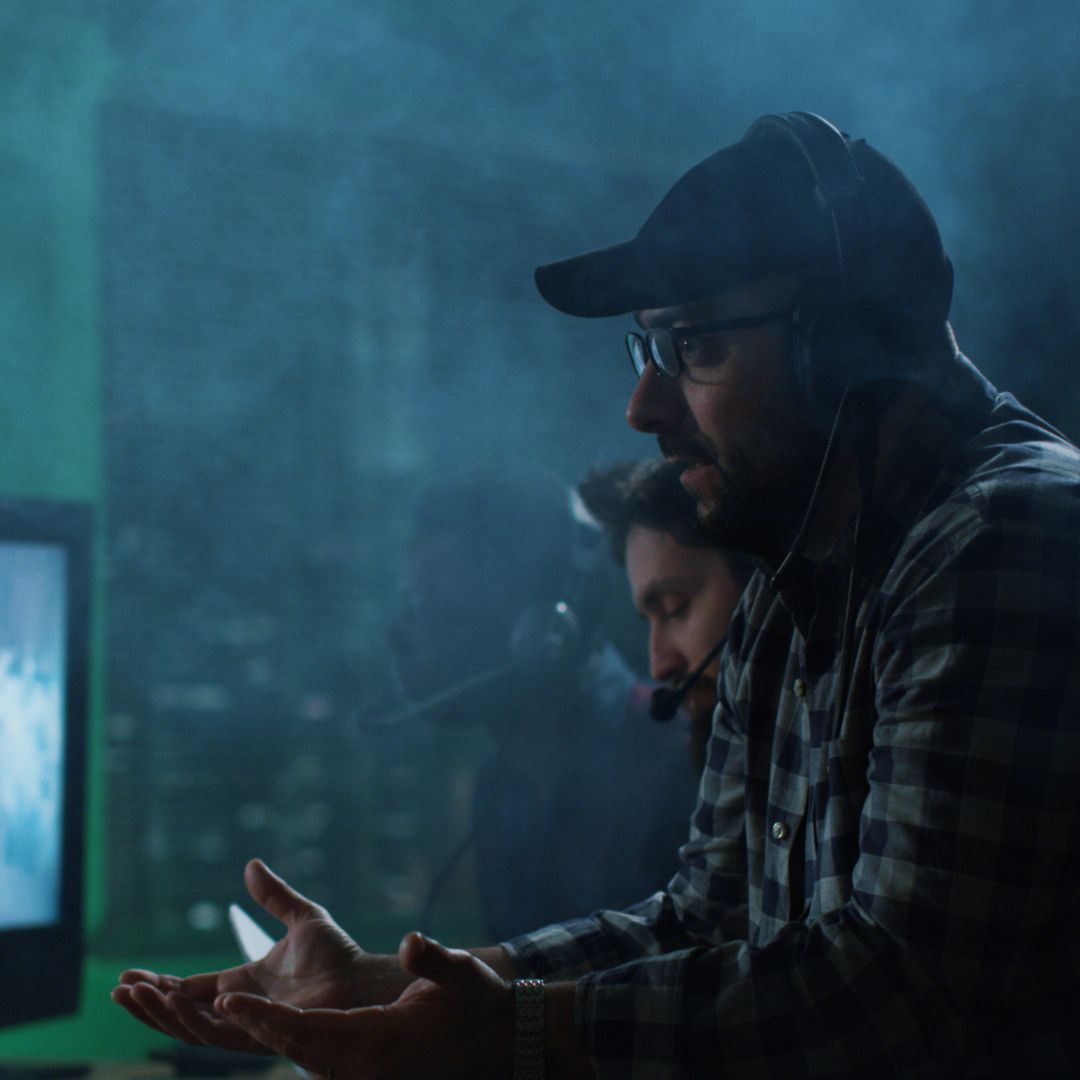 Endings can make or break a movie, so getting them right is crucial to a film’s success. Studios and filmmakers often test different endings to determine which receives the best response or re-edit endings based on audience feedback. Audience•ology allows you to explore what might have been in some of the biggest films in history and to gain a new understanding of the importance of a film’s playability. 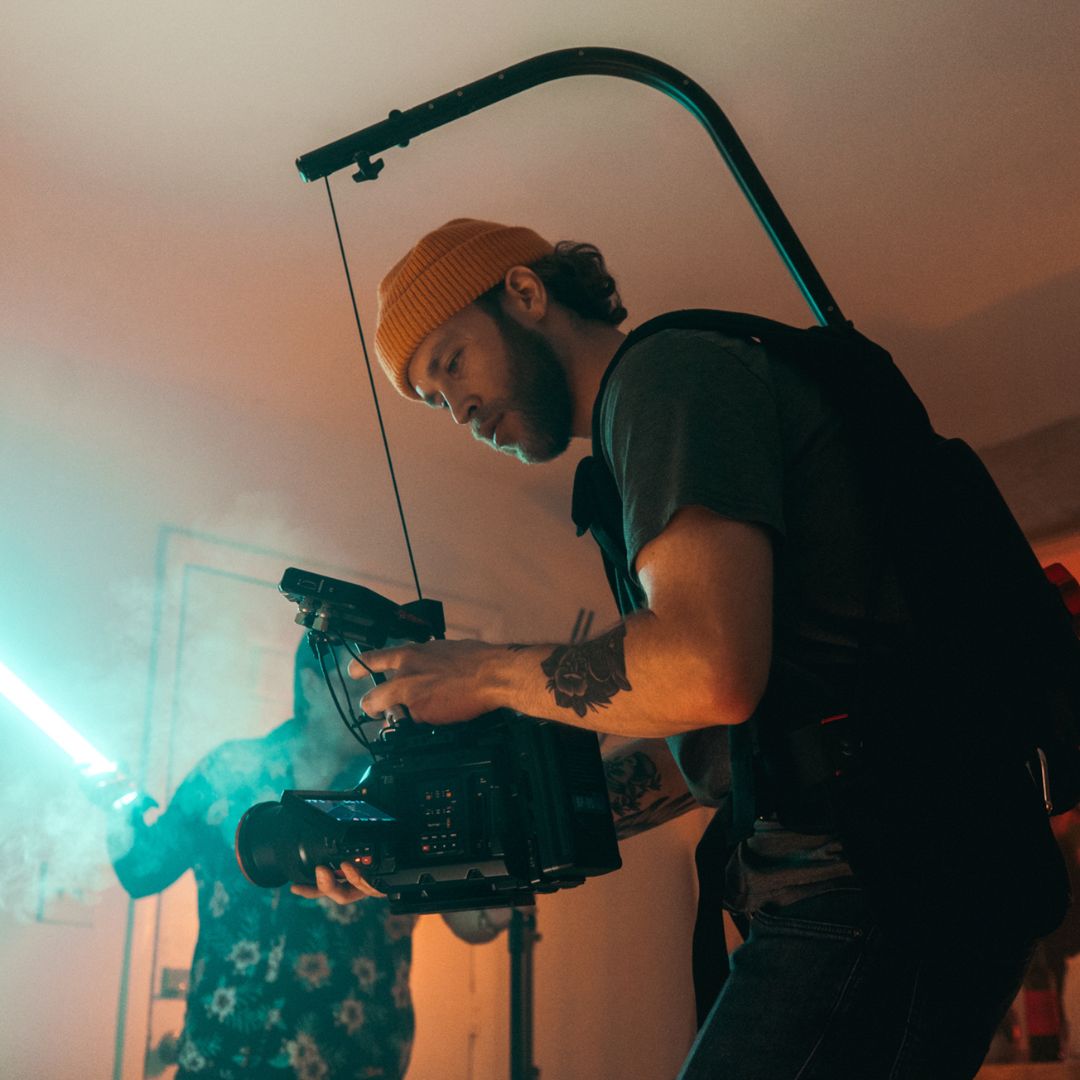 Testing movies can sometimes be fraught with peril. Studios and filmmakers don’t want info about their big budget and high profile films to be leaked before a film’s official release. Audience•ology takes a look at the different ways in which movies are protected during the testing process, from recruiting films without concepts to staging multiple events as decoys to the actual test screening. Audience members are also required to sign non-disclosure agreements at these secretive screenings that take place long before a movie hits theaters. 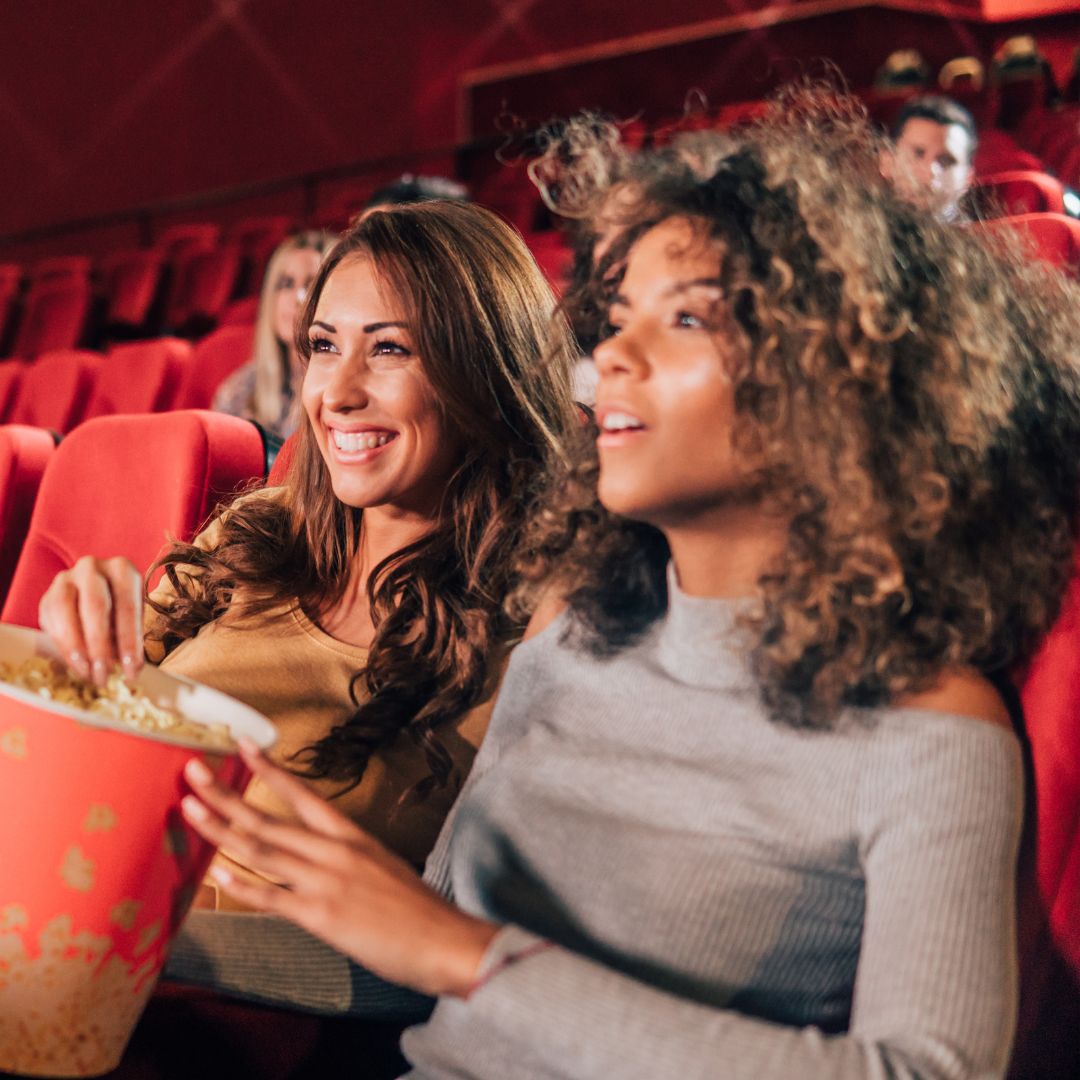 The Importance of  Word-of-Mouth Marketing

The internet has created all-new opportunities for filmmakers to spread the word about their new releases. But ensuring the right message is being spread can be a difficult challenge to overcome. Positive word of mouth is also tested in advance to get an indication of a film’s potential “legs” or how intense the momentum will be once the film has opened. A great marketing effort can open a picture, but a strong “definitely recommend’ score during audience testing can prove to be a valuable indicator of its word of mouth that will ultimately sustain it.

Don’t wait to get your hands on the fascinating insights of Audience•ology! Whether you’re a movie buff or just looking to learn more about the art and science of making movies, this is a book you won’t want to miss.